SEOUL, South Korea —
South Korea had seemed to be winning the fight against the coronavirus: Quickly ramping up its testing, contact-tracing and quarantine efforts paid off when it weathered an early outbreak without the economic pain of a lockdown. But a deadly resurgence has reached new heights during Christmas week, prompting soul-searching on how the nation sleepwalked into a crisis.

The 1,241 infections on Christmas Day were the largest daily increase. Another 1,132 cases were reported Saturday, bringing South Korea’s caseload to 55,902.

Advertisement
Over 15,000 were added in the last 15 days alone. An additional 221 fatalities over the same period, the deadliest stretch, took the death toll to 793.

As the numbers keep rising, the shock to people’s livelihoods is deepening and public confidence in the government eroding. Officials could decide to increase social distancing measures to maximum levels on Sunday, after resisting for weeks.

Tighter restrictions could be inevitable because transmissions have been outpacing efforts to expand hospital capacities.

In the greater Seoul area, more facilities have been designated for COVID-19 treatment and dozens of general hospitals have been ordered to allocate more ICUs for virus patients. Hundreds of troops have been deployed to help with contract tracing.

Play Video
At least four patients have died at their homes or long-term care facilities while waiting for admission this month, said Kwak Jin, an official at the Korea Disease Control and Prevention Agency. The agency said 299 among 16,577 active patients were in serious or critical condition.

“Our hospital system isn’t going to collapse, but the crush in COVID-19 patients has significantly hampered our response,” said Choi Won Suk, an infectious disease professor at the Korea University Ansan Hospital, west of Seoul.

Choi said the government should have done more to prepare hospitals for a winter surge.

“We have patients with all kinds of serious illnesses at our ICUs and they can’t share any space with COVID-19 patients, so it’s hard,” Choi said. “It’s the same medical staff that has been fighting the virus for all these months. There’s an accumulation of fatigue.”

The past weeks have underscored risks of putting economic concerns before public health when vaccines are at least months away. Officials had eased social distancing rules to their lowest in October, allowing high-risk venues like clubs and karaoke rooms to reopen, although experts were warning of a viral surge during winter when people spend longer hours indoors.

Jaehun Jung, a professor of preventive medicine at the Gachon University College of Medicine in Incheon, said he anticipates infections to gradually slow over the next two weeks.

The quiet streets and long lines snaking around testing stations in Seoul, which are temporarily providing free tests to anyone regardless of whether they have symptoms or clear reasons to suspect infections, demonstrate a return of public alertness following months of pandemic fatigue.

Officials are also clamping down on private social gatherings through Jan. 3, shutting down ski resorts, prohibiting hotels from selling more than half of their rooms and setting fines for restaurants if they accept groups of five or more people.

Still, lowering transmissions to the levels seen in early November — 100 to 200 a day — would be unrealistic, Jung said, anticipating the daily figure to settle around 300 to 500 cases.

Antarctica has recorded its first COVID-19 case after 36 people tested positive on a research base.COVID-19 is now on every continent as Antarctica records its first outbreak
The higher baseline might necessitate tightened social distancing until vaccines roll out — a dreadful outlook for low-income workers and the self-employed who drive the country’s service sector, the part of the economy the virus has damaged the most.

“The government should do whatever to secure enough supplies and move up the administration of vaccines to the earliest possible point,” Jung said.

South Korea plans to secure around 86 million doses of vaccines next year, which would be enough to cover 46 million people in a population of 51 million. The first supplies, which will be AstraZeneca vaccines produced by a local manufacturing partner, are expected to be delivered in February and March. Officials plan to complete vaccinating 60% to 70% of the population by around November.

There’s disappointment the shots aren’t coming sooner, though officials have insisted South Korea could afford a wait-and-see approach as its outbreak isn’t as dire as in America or Europe.

South Korea’s earlier success could be attributed to its experience in fighting a 2015 outbreak of MERS, the Middle East respiratory syndrome, caused by a different coronavirus.

UK spikeEXPLAINER: Are new coronavirus strains cause for concern?
After South Korea reported its first COVID-19 patient on Jan. 20, the KDCA was quick to recognize the importance of mass testing and sped up an approval process that had private companies producing millions of tests in just weeks.

When infections soared in the Daegu region in February and March, health authorities managed to contain the situation by April after aggressively mobilizing technological tools to trace contacts and enforce quarantines.

But that success was also a product of luck — most infections in Daegu were linked to a single church congregation. Health workers now are having a much harder time tracking transmissions in the populous capital area, where clusters are popping up just about everywhere.

South Korea has so far weathered its outbreak without lockdowns, but a decision on Sunday to raise distancing restrictions to the highest “Tier-3” could possibly shutter hundreds of thousands of non-essential businesses across the nation.

That could be for the best, said Yoo Eun-sun, who is struggling to pay rent for three small music tutoring academies she runs in Incheon and Siheung, also near Seoul, amid a dearth of students and on-and-off shutdowns.

“What parents would send their kids to piano lessons” unless transmissions decrease quickly and decisively, she said.

Yoo also feels that the government’s middling approach to social distancing, which has targeted specific business activities while keeping the broader part of the economy open, has put an unfair financial burden on businesses like hers.

“Whether it’s tutoring academies, gyms, yoga studies or karaokes, the same set of businesses are getting hit again and again,” she said. “How long could we go on?”

How to Reconnect Netgear EX3700 Extender to Home WiFi Network? 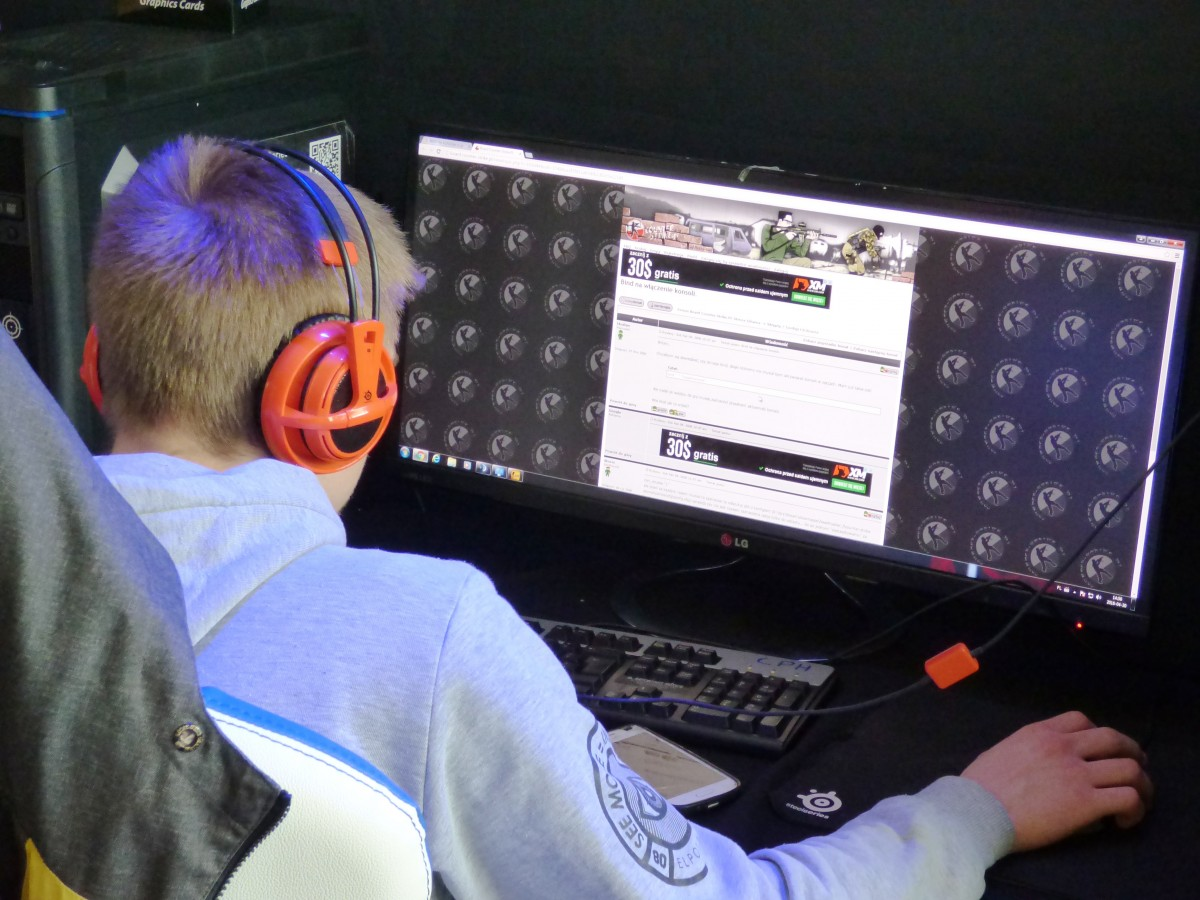