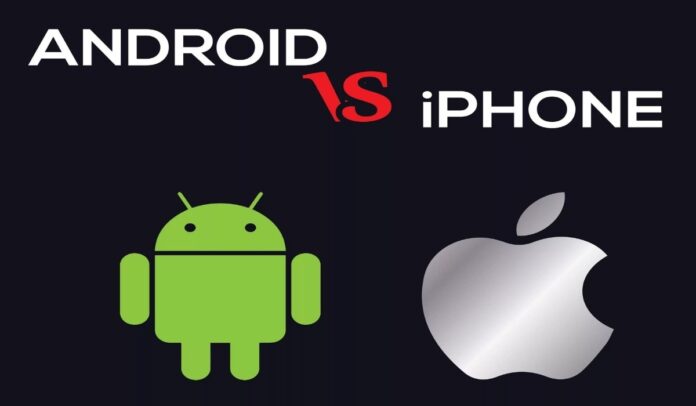 When developing a mobile app, the first decision you need to make is whether to build it for Android devices or iPhones. Despite having a few design similarities, these two operating systems have different app development environments and approaches. The system you select will determine your budget, maintenance requirements, and the programming language you’ll use. It may also influence the time it takes to develop the app, revenue, and market reach.

This post will compare the app development process in the two most renowned smartphone operating systems: Android and iOS. Let’s look at the five main differences between iOS and Android app development.

Swift is also used to specifically design iOS apps, while programmers can use Java to develop products outside Android. Therefore, if you are looking to build an app for iOS, you need to hire dedicated iOS developers. In the case of Java or Kotlin, you have more leniency on which developers to hire.

Developing Android apps generally takes longer than iOS. Android uses Java, which requires more coding work and thus more time to design the app. Android also calls for device fragmentation since you, the developer, need to build an app that accommodates dozens of Android devices and screen dimensions. Apple doesn’t have many devices, and the range of screen styles is small, so you won’t have to do much device fragmentation.

Read Also :   Are You Looking For The Perfect Ringtone?

Due to device fragmentation, Android apps are more complex to not only develop but also to test. Developers have to use multiple device simulators for testing since there are many devices, screen styles, and operating systems to consider. They need to ensure functionality, reliability, and compatibility for all devices. Maintaining Android apps is also more challenging since updates occur at different times across all devices on the platform.

Both systems have different user demographics. The Android app market offers developers a global reach. It has a much larger market share, so there is more revenue potential. iOS also has a significant market share but within specific locations. Worldwide, iOS has a 16% market share.

Developing an Android app will cost you more than iOS. This is because you need to do more coding work, which takes more time and money. You’ll also need more resources to cater to device fragmentation.

There are many factors to consider when deciding whether to design an app for Android or iOS. These two systems may have a few architectural similarities, but they have different app development environments. Android uses Java and Kotlin, while iOS uses Swift programming language, which is easier to work with and requires less maintenance. Even though developing an Android app takes more time and money, it exposes you to a larger market share. 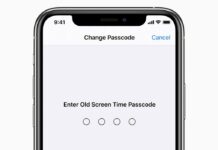 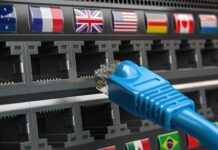