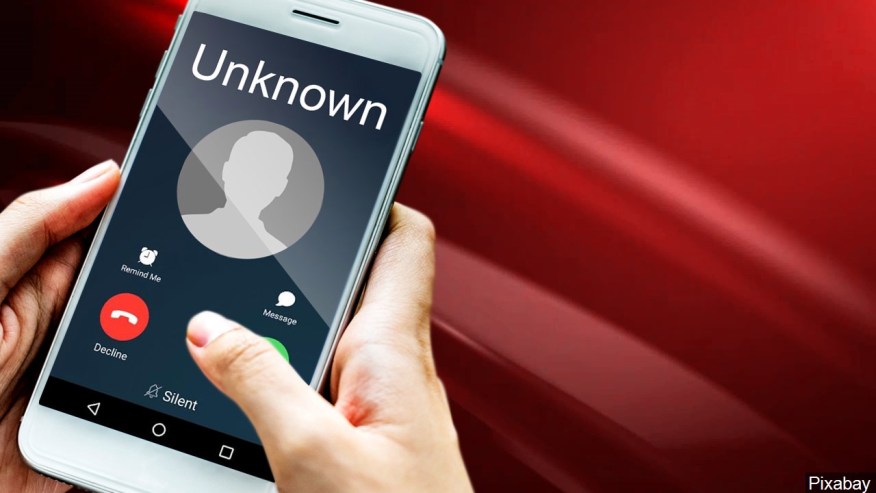 BEDFORD COUNTY, Pa. (WTAJ) — State police are investigating a scam phone call where a Bedford man was reportedly deceived into giving $1,000 worth of gift cards to an unknown individual.

The incident occurred on Tuesday, December 15 when an unknown male individual with an Indian English accent made a phone call to the victim allegedly using the Bedford County Sheriff’s Department phone number. The individual implied that he was a member of the Bedford County Sheriff’s Department and reportedly advised the victim that he had a warrant for his arrest.

Anyone with information regarding this incident is asked to contact PSP Bedford at (814) 623-6133.