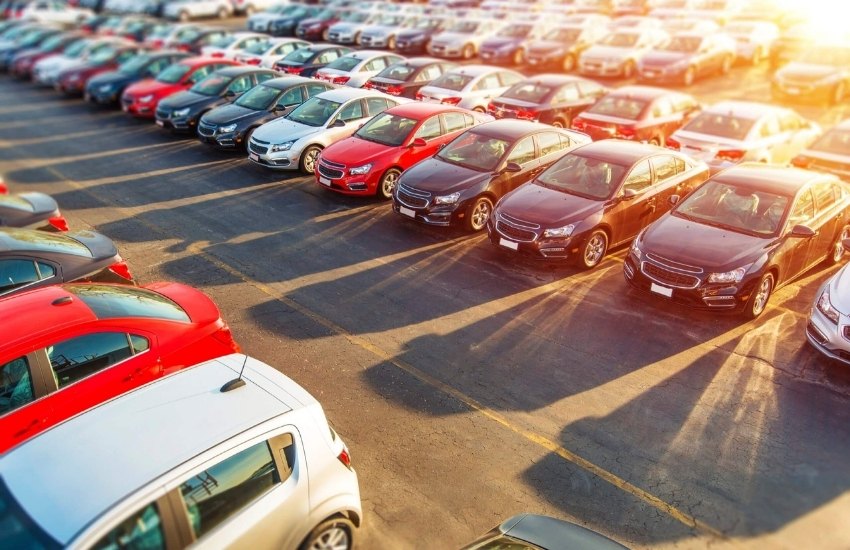 These days, it only exists if it’s online, so you’ll definitely need to leverage the power of the internet when you’re selling a used car. Yes, you could still park it out in front of your home with a “For Sale” sign on it, which remains a good idea — even with the internet working for you in the background. However, your broadest market and (most likely) your eventual buyer will find your car for sale on the ’net. This, of course, raises the question; what are the best places to sell a used car online?

Santander Consumer USA did a study in which approximately 100 used car listing sites were researched to determine which ones were the best for shoppers. Happily, the other side of that coin is if it’s good for buyers, sellers will make out pretty well there too.

Here’s the thing though, who has time to wade through 100 websites looking for the one where they might get the most cash for a used car? To this end, we culled Santander’s list to find the top ranked sites, which we present here in order of their ranking.

Autotrader started out as a print publication for used cars. Those of us of a certain age might recall seeing the newsprint “magazines” on racks in convenience stores. Today, Autotrader has evolved into a digital used car-selling juggernaut. Fees range from $25 monthly to $100 to keep the ad running until the car sells. Among the services offered in exchange for that cash, Autotrader will screen calls so you don’t have to advertise your personal phone number to every random person on the internet. Plus, the site’s partnership with KBB.com (Kelley Blue Book) helps you establish a fair market value to ensure your ad is competitive.

CarGurus enjoys an audience of over 20 million shoppers monthly — and it’s fee-free to sellers. Even better, the site rids you of the concern of trying to determine the most competitive price at which your car should be offered.

The site’s algorithm performs a price analysis based upon your car’s mileage, condition, equipment and model year, from which you’ll get an instant market value quote. You’ll also find out what you can expect a dealer to offer you as a trade-in. You’re still free to set your own price, although the amount you choose will determine how high your car’s listing ranks in terms of whether the algorithm “thinks” you’ve over- or underpriced it for your area.

Cars.com enjoys the reputation of having the easiest to use valuation engine on the internet. From seven pieces of data, it will generate price ranges for both dealer and private party pricing. This gives you the ability to walk the line between the two in order to advertise the best possible price for your car. You can also schedule up to three in-person dealer appraisals at no charge. The $49 package includes free CarFax reports for potential buyers.

When it comes to the best places to sell a used car online, these three sites ranked in terms of how often they were identified in Santander’s survey. Other notable entries included Edmunds.com, eBay Motors, CraigsList and Kelley Blue Book. There is also a surge of interest in specialty auction sites such as Bring a Trailer and Hemmings, which skew more toward enthusiast and collectable cars. You might do better with one of them if your offering falls into one of those categories.

Read Also :   Revealed: Some Of The Common Car Engine Issues 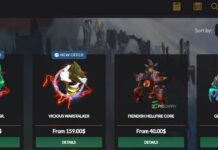 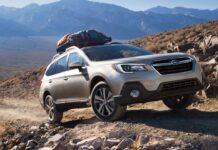 Best Upgrades to Look for Before Your First Off-Roading Trip This Summer!

How To Write Blog Titles That Will Get You More Readers

Getter Net Worth 2018 – Biography and Career