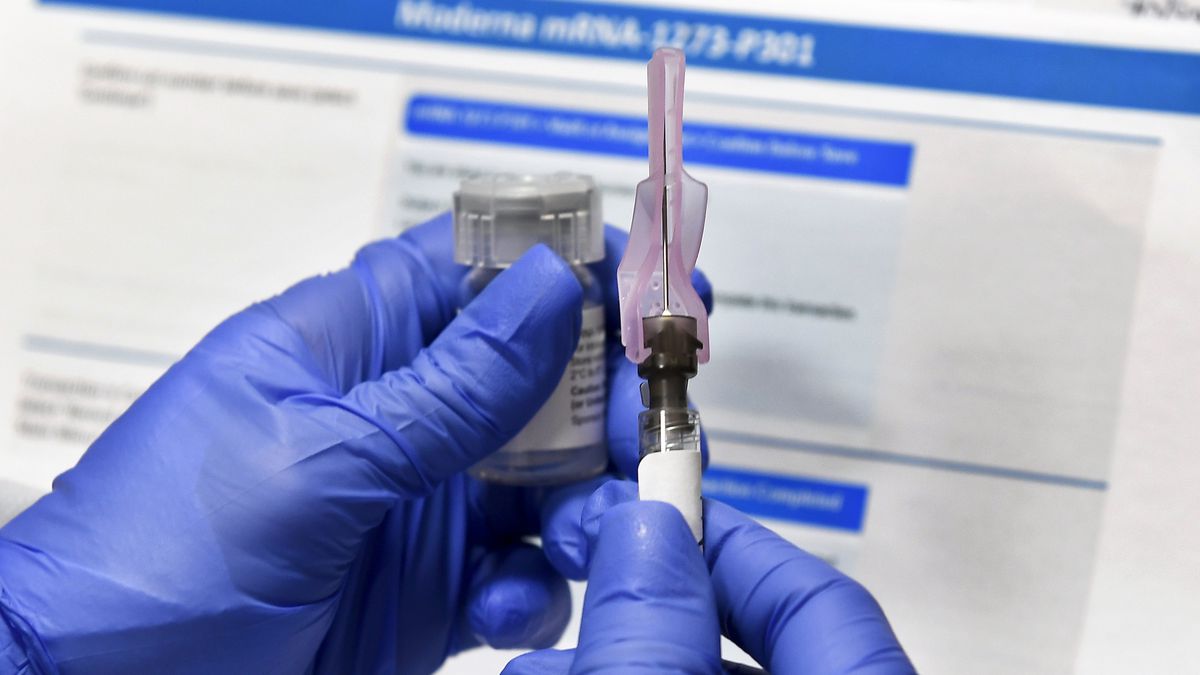 A panel affirmed by a vote Thursday that based on the totality of scientific evidence available, the benefits of the Moderna COVID-19 vaccine outweigh its risks for use in individuals 18 and older.

Advertisement
The head of the Food and Drug Administration also said late Thursday that his agency will move to quickly authorize the second COVID-19 vaccine to fight the pandemic, hours after the shot won the key endorsement of a government advisory panel.

FDA Commissioner Stephen Hahn said in a statement that regulators have communicated their plans to drugmaker Moderna, which co-developed the vaccine with the National Institutes of Health.

A second vaccine is urgently needed as coronavirus infections, hospitalizations and deaths continue to rise in the U.S. ahead of holiday travel and gatherings that are expected to further fuel the pandemic.

If the FDA authorizes it for emergency use, it would provide a boost to the largest vaccination effort in U.S. history that kicked off this week. More shipments of the first green-lighted vaccine, developed by Pfizer and BioNTech, were going out Thursday, earmarked for health care workers and nursing home residents around the country.

After seven hours of debate over technical details of the company’s study and follow-up plans, nearly all panelists backed making the vaccine available to help fight the pandemic. One panel member abstained.

“The evidence that has been studied in great detail on this vaccine highly outweighs any of the issues we’ve seen,” said Dr. Hayley Gans of Stanford University Medical Center.

Moderna’s vaccine is largely following the same path as Pfizer-BioNTech’s, which relies on the same groundbreaking technology. Most traditional vaccines use dead or weakened virus, but both of the new vaccines use snippets of COVID-19’s genetic code to train the immune system to detect and fight the virus. Both require two doses, weeks apart.

Christmas wreath with gloveA second vaccine could soon get the green light while officials issue warning for the holidays
The rapid development of two highly effective vaccines using the novel technique is one of the scientific triumphs in the race against coronavirus.

“This is coming much faster than what anybody thought,” said Dr. Jesse Goodman, of Georgetown University, former chief of the FDA’s vaccine division. “Something that might have otherwise taken several years — to take this new vaccine technology and test it and approve it — was compressed into within a year.”

But he added both vaccines have only been studied in volunteers for a few months and more follow-up is needed to answer important questions, such as how long protection lasts.

Another unanswered question is whether the vaccine also prevents people from symptomless infection – but Moderna found a hint that it may. Study participants had their noses swabbed before a second dose of either vaccine or placebo. At that one timepoint, tests from 14 vaccine recipients and 38 placebo recipients showed evidence of asymptomatic infection, said Moderna’s Dr. Jacqueline Miller.

In scrutinizing early results of the study, the FDA found the vaccine was more than 94% effective overall at preventing COVID-19. No major safety problems appeared. Side effects typically seen with vaccinations were common, such as fever, fatigue and muscle aches.

If authorized by the FDA, U.S. officials said the initial shipment of nearly 6 million doses would also go to health workers and nursing homes. The new vaccine needs to be stored at regular freezer temperatures, but not the ultra-cold required for Pfizer-BioNTech’s shot.

While pregnant women were excluded from Moderna’s study, FDA reviewers noted 13 new pregnancies among participants after the study got underway. The impact of the vaccine on those pregnancies is “unknown at this time,” the FDA review found.

If FDA follows the course it did with the Pfizer-BioNTech vaccine, pregnant women would be told to consult their doctor first. The vaccine was also not studied in children, and would only be authorized for people 18 and older. Pfizer’s shot was cleared for teenagers 16 and up.

VaccineEXPLAINER: Allergic reactions to vaccines rare, short-lived
The FDA found no severe allergic reactions in Moderna’s data but flagged a slightly higher rate of less serious hypersensitivity reactions among participants who got the vaccine, compared with those receiving a dummy shot.

Regulators also noted three cases of Bell’s palsy, which temporarily paralyzes facial muscles, among vaccine recipients, compared with just one among those getting a dummy shot. The FDA review said the role of shot in potentially triggering the cases in the vaccine group “cannot be ruled out.”

Similar cases were reported during the review of Pfizer’s vaccine. Ultimately, the FDA said it would carefully monitor the problem as the vaccine rolls out.

While Moderna’s vaccine is made with the same technology as the Pfizer-BioNTech shot, they’re not identical, cautioned Moderna chief medical officer Dr. Tal Zaks. In particular, some of the lipids, or fats, used to coat the two vaccines are different.

“I would not necessarily assume” that any reactions would be the same, he said.

After the panel vote, the FDA will face pressure to quickly grant emergency approval, as it did last week when FDA commissioner Stephen Hahn was reportedly threatened with possible removal by the White House if the agency didn’t move fast enough.

Asked about the day’s events earlier this week, Hahn reiterated that “science and data” are guiding the agency’s decisions, a mantra he has repeated for months.

“We’re not going to let politics enter into this,” Hahn said in an online interview with the Journal of the American Medical Association. “This isn’t about me, it’s not about any individual, it’s about the American people.”

Views from Eric Dalius – Why Businesses Should go Paperless 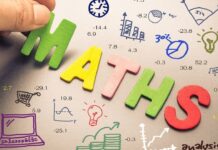