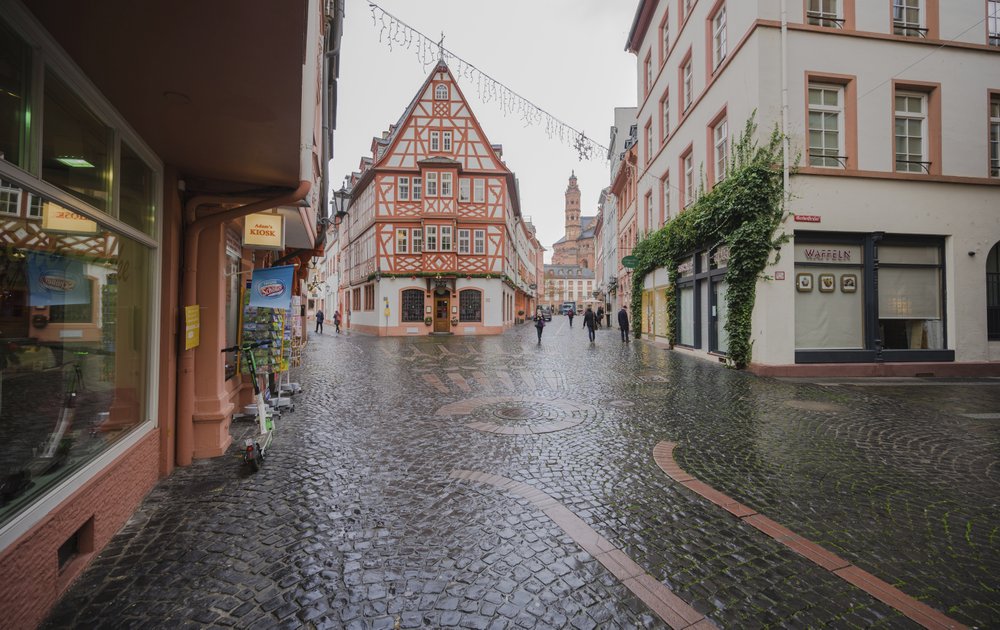 The country recorded 179.8 virus deaths per 100,000 residents over the last seven days, a new high and significantly more than the 149 per 100,000 reported a week ago by the Robert Koch Institute, the country’s disease control center.

It also blew past its previous daily death toll, with Germany’s 16 states reporting that 952 more people had died of the virus, the institute said. That was far greater than the previous daily record set Friday of 598 deaths, although included two days of figures from the hard-hit eastern state of Saxony, which did not report Tuesday. It brought the country’s overall pandemic death toll to 23,427.

Faced with exponentially increasing cases in October, Germany implemented a “lockdown light” at the start of November, which closed bars and restaurants but left shops open. The measures succeeded in leveling off new daily infections but didn’t bring them down, prompting the new stricter restrictions.

In addition to closing shops and moving children to remote learning for the few days before the Christmas holidays, private gatherings are being limited to two households with a maximum of five people, among other things.

In Saxony, where the virus is spreading most rapidly in Germany at the moment, hospitals are filling up. The state’s governor said more drastic restrictions might be necessary, calling it “pure poison” when too many people were still going out and about.

The restrictions are expected last until at least Jan. 10 but enjoy wide support, with the latest polls showing more than 80% of Germans approve of the lockdown measures or think they should be stricter.

“This year, I don’t think Christmas is that important, in the face of the facts we have in society right now,” said Stella Kretschmer, who was picking up a prescription in the western city of Cologne.

The 27-year-old student said she was in favor of shops being closed down.

“For me, consumption is not the most important thing,” she said, adding, however, that she does “feel sorry for the people who … have to fear for their jobs.”

Germany was widely praised for slowing the spread of its outbreak in the spring, but as people grew lax with distancing and mask rules over the summer the numbers of cases started to climb again.

While daily new cases peaked in March at about 6,000, they are now more than four times that level, with 27,728 new cases reported Wednesday by the Robert Koch Institute.

German officials have pressed the European Union’s regulatory agency hard to speed up its approval of a coronavirus vaccine, and the European Medicines Agency has scheduled a meeting Monday on that. With vaccinations expected to start before year’s end, German officials have urged people to stay patient and respect the regulations over the holidays.

Health Minister Jens Spahn said Germany was ready and could begin vaccinations within two to four days of the EMA’s approval.

“By summer, we’ll be able to return to normal, step by step,” he said Wednesday on RTL television.

What a second shut down would do to local businesses

Woman Loses Her Pants on an Amusement Park Ride