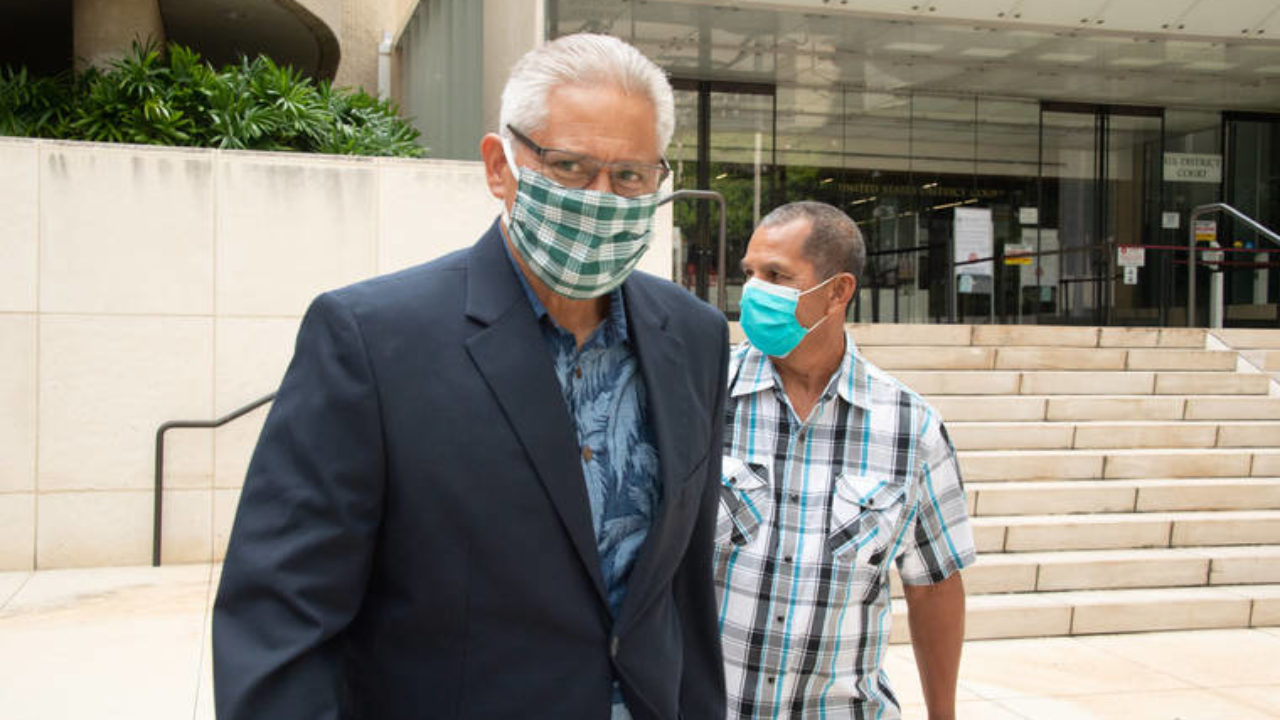 City attorneys intend to appeal the decision and will need the Honolulu City Council to authorize paying a private law firm to pursue it.

It’s yet another twist in the federal criminal corruption and fraud case that led to the convictions of Kealoha and his wife, former city Deputy Prosecuting Attorney Katherine Kealoha, for attempting to frame her uncle and then conspiring to cover up the matter.

At the heart of the disagreement is the definition of what it means for a police officer to take actions within the scope of the officer’s duties.

In May 2019, about five months after Louis Kealoha was first indicted in the case, the Honolulu Police Commission voted 4-1 to grant the ex-chief’s request for legal representation despite the recommendation by then- Corporation Counsel Donna Leong, the city’s attorney, to deny the request.

The commission, on the advice of then-Vice Chairman Steven Levinson, a retired Hawaii Supreme Court associate justice, concluded that “Kealoha’s alleged acts … were done in the performance of Kealoha’s duty as a police officer so as to entitle him to be represented and defended by an attorney to be employed and paid by the City and County of Honolulu.”

But while the commission decides on whether to pay the legal fees for police officers, it’s the City Council that must approve the payment of those fees.

The Council, under the leadership of Councilman Ron Menor, sided with Leong’s position that Kealoha was not entitled to city representation, and voted 9-0 that same month to have her office challenge the commission’s decision in state Circuit Court.

On Dec. 2, Circuit Judge James Ashford ruled that the Police Commission acted properly in determining that taxpayers should pay Kea­loha’s legal fees. Ashford’s order cited a Hawaii law that states it is the Police Commission “and no one else, including the Corporation Counsel,” that makes the determination of whether an act was done in the performance of a police officer’s duty.

Read Also :   Lansing Board of Water and Light extends its utility shutoff moratorium to April 2021

The city, in arguing that the commission’s decision should be reversed, stated that Kealoha’s actions were not done in the performance of his duty as a police officer, but “for and motivated solely by his own interests and efforts to cover up his and his wife’s misdeeds.”

Honolulu Star-Advertiser
STAY INFORMED ABOUT COVID-19
By clicking submit, you agree to Star-Advertiser’s Terms of Service and Privacy Policy. This site is protected by reCAPTCHA and the Google Privacy Policy and Terms of Service apply.
Get free email updates:
Enter your email address
On Wednesday the City Council Executive Matters and Legal Affairs Committee will be briefed by city attorneys who are expected to recommend that the Council appeal Ashford’s decision to either the state Intermediate Court of Appeals or the Hawaii Supreme Court.

Menor, who chairs the Legal Affairs Committee, told the Honolulu Star-Advertiser on Friday that he agrees with Corporation Counsel that “there is a legal basis to appeal Judge Ashford’s decision.”

“I cannot accept the argument that the misconduct he (Kealoha) committed … using his authority as chief of police to try to frame a private citizen … could be construed as having been performed in the course and scope of his official duties as a police officer,” he said.

In an additional wrinkle to the already complex bureaucratic entanglement, the Council will need to approve paying additional funds to the private law firm of Farm Benedict Sugihara to present the appeal. The firm was hired because Corporation Counsel is already representing the Police Commission on the matter, even though the department’s attorneys recommended against the payment in the first place.

In addition to approving Kealoha’s legal fees, the commission — under the guidance of then-Chairman Max Sword and Leong — voted 4-1 in January 2017 to give Kealoha a $250,000 severance check for agreeing to resign in the wake of the brewing scandal. The city is now suing for return of that money, citing a stipulation that the money would be returned if Kealoha was indicted of a crime.

Exactly how much taxpayers stand to lose if the city is required to pay Kealoha’s legal fees is unclear.

With the status of his request for city funding still in flux, Kealoha declared indigence, and the court allowed private defense attorney Rustam Barbee’s fees to be paid by federal funds. Prior to Barbee, local attorneys Kevin Sumida and Myles Breiner represented, for a time, both Kealohas.

It was Sumida who represented the chief in making the case for payment before the commission.

Asked Friday whether anyone has determined how much in legal fees has been incurred on Kealoha’s behalf, Menor said, “That’s a relevant issue we want to explore with the Corp Counsel Wednesday.”

Alexander Silvert, the now-retired first deputy public defender who represented Gerard Puana, the uncle of Katherine Kealoha whom the couple have now admitted they tried to frame for the theft of a mailbox, said what happens next in the Kealoha saga could end up costing city taxpayers big money.

Ashford’s ruling means the city would need to pay both of the attorneys who’ve represented Kealoha through the mailbox case. Those are Sumida, who at one time said his firm was owed $800,000, and Barbee, who’s been with the chief through the bulk of the trial. “That’s a huge chunk of money,” Silvert said.

But beyond that, he said, Ashford’s ruling could provide ammunition for Puana in his civil suit to go after the city. Puana’s federal civil case calls for damages, arguing that he was arrested on false charges through the plan concocted by the Kealohas.

“If you go forward with this appeal and you lose as the City and County (of Honolulu), you have solidified the law that you, the city, is liable under the definition, and that takes away any ambiguity that they could use in negotiations,” he said, with Puana or others who were injured by the Kealoha conspiracy.

Silvert urged city officials to try to settle with Puana and others who might have claims against the city.

Eric Seitz, who is representing Puana in the civil case, said that based on similar cases involving systemic government corruption, his client is entitled to between $30 million and $40 million. He said he asked city attorneys about a year ago to settle for $12 million, and the city never responded.

“Judge Ashford, in effect, found that Chief Kealoha was entitled to be provided with his attorney at city expense because he acted within the scope of his duties,” Seitz said. “That puts the city on the hook.”

Seitz was critical of Mayor Kirk Caldwell and other officials for stating repeatedly that the Kealoha scandal is over when the spillover consequences continue and far too little has been done to solve the city’s systemic problems that allowed the events to unfold.

“We hear (city officials) basically hoping that this will just go away — at least the mayor and his colleagues — and it’s not going to go away,” Seitz said.

He noted that in the past several weeks, public statements by Chief U.S. District Judge J. Michael Seabright, audit reports issued regarding the Police and Prosecuting Attorney departments, and now Ashford’s order all suggest there was plenty of blame to go around among city agencies and employees.

”The longer they decide to fight with us over that, the more expensive it’s going to be,” Seitz said. “And frankly, the only real answer to them is to try to settle this case.”

People misinterpret what it means to be taking actions within the scope of one’s job duties, he said. “In this case these people used all kinds of employees and all kinds of resources of their respective departments to carry out their conspiracy,” he said. “It’s their actions, not the motives of the Kealohas, but the actions of all these other people that render the city liable.”

The civil case was put on hold four years ago pending the outcome of the criminal case, but Magistrate Judge Wes Weber Porter lifted the stay on the civil lawsuit Friday and ordered parties to appear Jan. 21 at a scheduling conference, Seitz said. 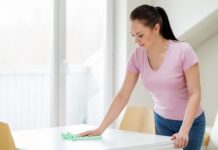 Don’t Tip Off Post-Holiday Thieves! How to Recycle Securely