Weed has been traditionally thought of as a green plant. But like any other plant in the world, its color can be altered by submitting it to external influences like temperature, water, and soil quality.

As growing weed continues to become a more and more popular hobby, other colors that stem away from the traditional green tints seem to be craved among weed enthusiasts. Reds, yellows, and purples are all possibilities with the botanical knowledge available to weed growers around the world.

One color that seems to stand out among them is purple.

There are a variety of myths around purple cannabis. Specifically on how to make a plant grow purple, along with differences in potency, flavor, and taste.

How to Make Weed Purple

Some seeds will come predisposed to turn their plants purple, while others might turn a blueish hue or even yellow when submitted to the same temperature cycles.

By reducing the temperature slightly under 50 degrees Fahrenheit (or 10-15 degrees Celsius) during the flowering stage, and specifically during the night cycle, you’ll cause a release of Anthocyanin.

This should cause the plant to turn purple around two weeks before the harvest.

Choosing the right seed is one of the two key factors because the seed itself has to have a tendency towards high anthocyanin levels. Without this, it’s impossible to trigger anthocyanin release, hence, impossible to make your plant turn purple naturally.

The parts of the plant that you may expect to turn purple are the calyxes, leaves, and trichomes. The pistils are found only in female plants and will remain the color that the strain is meant to grow them as.

Read Also :   What Strength CBD Should You Take?

Some of the strain seeds with higher anthocyanin levels include:

Anthocyanin is the same pigment that makes eggplant and blueberries purple.

The key is to prompt the plant into creating anthocyanin. The pigment is usually generated naturally by the plant during the fall when the green pigments in the plant tend to break down.

The main pigment found in cannabis plants is called chlorophyll, and it is the main reason for the characteristic green coloring of cannabis.

Anthocyanin is known to absorb different wavelengths from the sun in comparison to chlorophyll. This is what ultimately triggers the purple hue in plants.

By making the plant anthocyanin-dominant, you are naturally tricking it into turning purple.

Some people believe that cannabis may also turn purple if its oxygen intake is cut down. But this is an old wives’ tale. Depriving your plants of key gases like oxygen and carbon dioxide will only put your plant at risk of dying.

Other common practices have involved feeding extra nitrogen to the plant, but this also puts it at risk of burning without particularly raising the chances of it turning purple. Remember, triggering a higher pigment (anthocyanin in this case) release is the only way for the plant to change its color naturally.

Altering the usual water and light cycles won’t do you any good either. The key here is temperature control, plain and simple.

Sure, depriving your plant of key nutrients and other essential ingredients could change its color, but these techniques will not keep the plant healthy and strong.

What Does It Mean If Weed Is Purple?

You might hear things like “purple strains are stronger” or “purple weed is of a higher quality”. The reality is that neither strength nor quality plays a role in the color of the plant.

Potency (strength) will depend on growth conditions and the strain itself. Color is also decided by the seed (in part) but doesn’t necessarily mean that the same strain will be more or less potent when it turns purple.

You could grow the same purple weed strains and Green weed strains and they could still have the exact same potency. The colour your plant acquires just means that each one was grown using different temperature conditions.

On the other hand:

The quality of the bud itself will remain the same as well, but you might notice differences in taste and texture. At the end of the day, you are altering the plant chemically and submitting it to internal oxidation processes that could play a role in the overall feel of the plant.

There is however a school of thought that classifies pigments as mere physical traits that do not play a role at all. On the personal side, I like green zucchini more than I do yellow zucchini, so I’ll stick to my guns.

Read Also :   How to Cook With CBD? Useful Tips and Guidelines

How to Grow Purple Weed Indoors

The approach to growing purple weed indoors does not change in comparison to an outdoor growth operation.

Because you need to be able to control temperature accurately, it’s likely that the only way to grow purple weed is actually indoors. It’s not a secret that temperature is easier to control in an indoor environment.

Of course, this depends on where you live and the natural temperature conditions in your location. The only real way to find out how to do it is to do some growing accessory shopping and get to it! 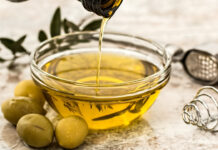 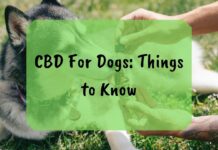 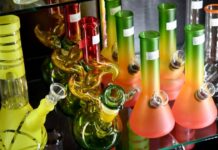 Some misconceptions about using bongs – learn about it to take your smoke experience to the next level!

LIVE: FDA panel to vote on whether to authorize Pfizer’s COVID-19... 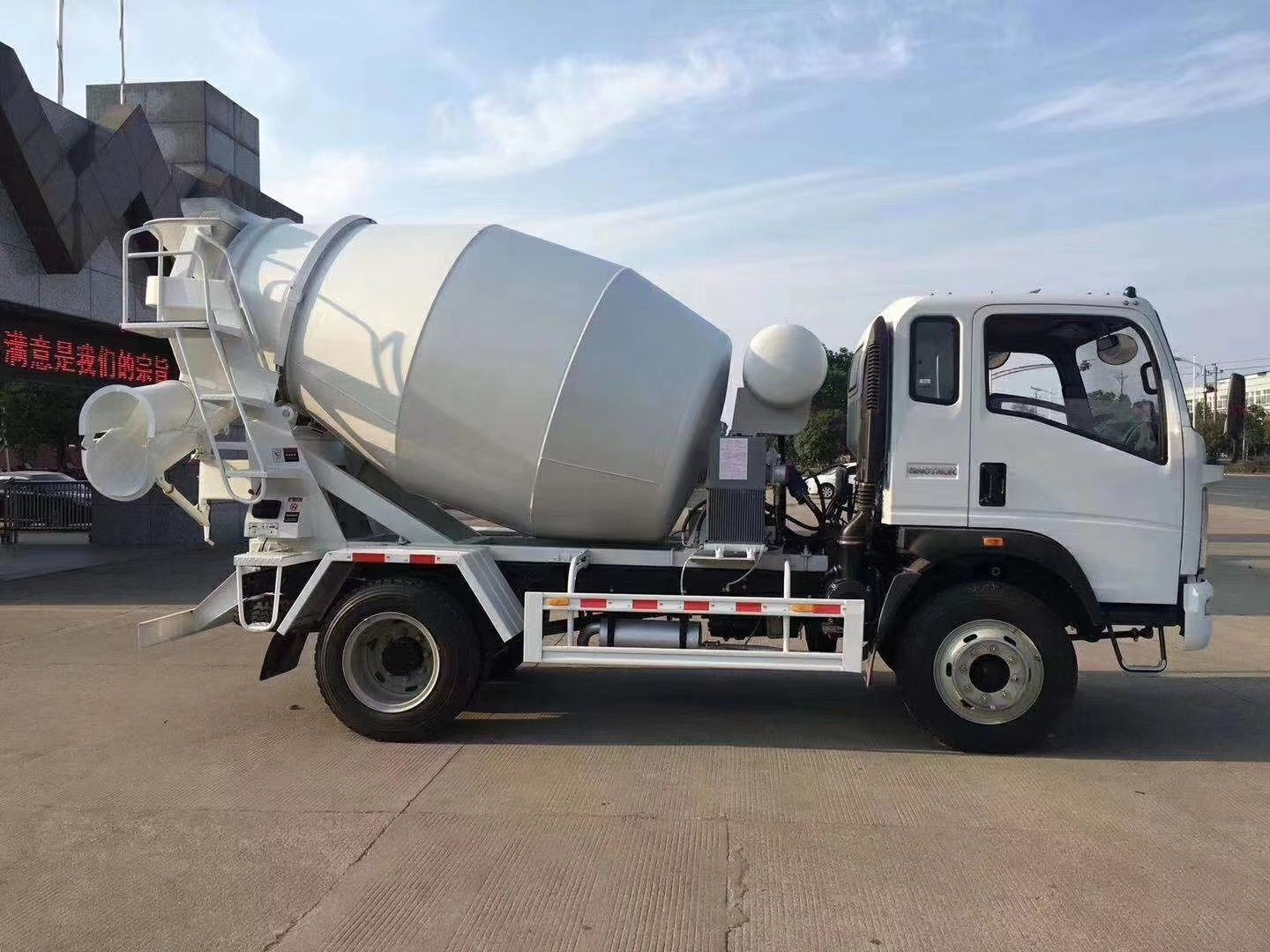