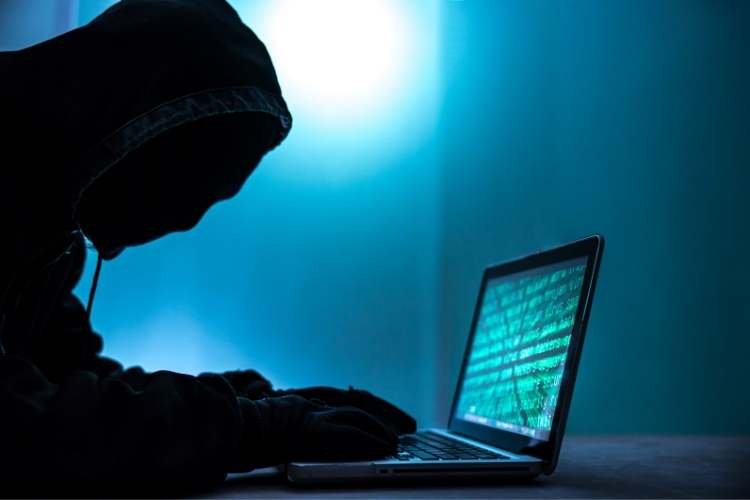 Instagram took the initiative and disabled several accounts that were stolen as part of online hacking operations and designed to gain access to and sell rare usernames. Similarly, both TikTok and Twitter also took action on a few accounts that were belonging to the same hackers.

Facebook is the platform that has set its sights mainly on the community surrounding OGUsers. It is actually a website which is well-known for trafficking in stolen usernames and helping facilitate the hacking of these accounts. OGUsers use methods like SIM swapping in which a user takes control of someone’s phone number and uses it to reset passwords and control of social media handles.

Few days back, a Facebook spokesperson stated, “We are removing accounts connected to members of the OGUsers forum that harass and cause harm to the Instagram community and continue to make it difficult for them to profit from Instagram usernames.” Previously, Instagram released a new feature that lets people gain deleted posts as in the event a hacker takes control of their account and wipes it clean instantly. Twitter and TikTok have also taken action against popular OGUsers community members.

In a statement, TikTok mentioned, “As part of our ongoing work to find and stop fake behavior, a number of TikTok usernames were being used for account settlement. It will be continued to focus on staying ahead of the ever-evolving tactics including cooperating with third parties and others in the industry.”

Along with disabling the stolen and worthless accounts, the social platforms have also disabled some accounts of well-known OGUsers middlemen.

Read Also :   How to Choose a Data Analytics Platform?

OGUsers got included in headlines when a small cohort of hackers affiliated with the site allegedly participated in an unusual Twitter hack. It involved resetting the passwords on the dozens of high-profile individuals and companies accounts including Elon Musk and Barack Obama. Also, OGUsers accessed it to run a bitcoin scam. Usually the usernames tend to be single words i.e., individual letters or numbers that can fetch tens of thousands of dollars on underground markets for stolen digital goods. Instagram and Twitter have rules excluding the buying and selling of accounts so the hackers get interested in capturing one of these desired handles utilizing to illegal means for obtaining them. 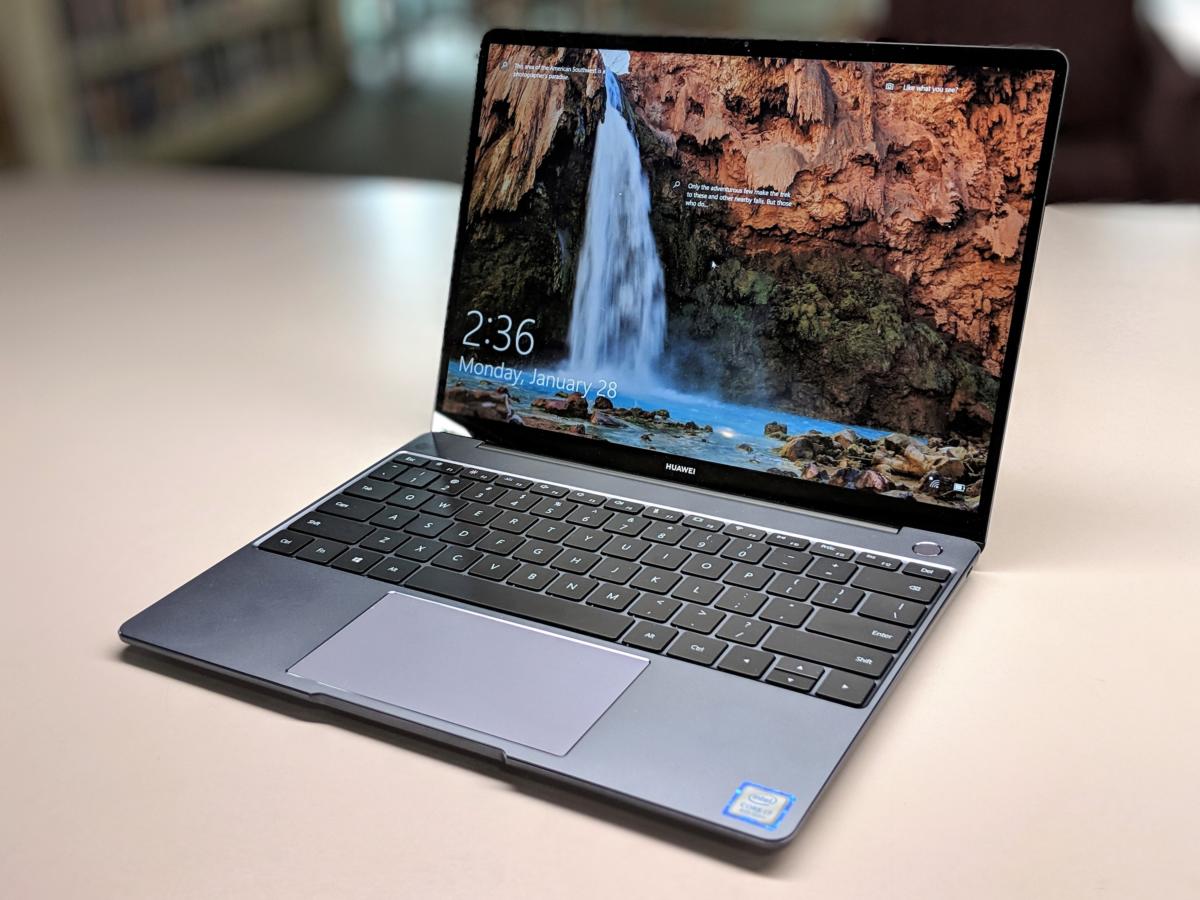