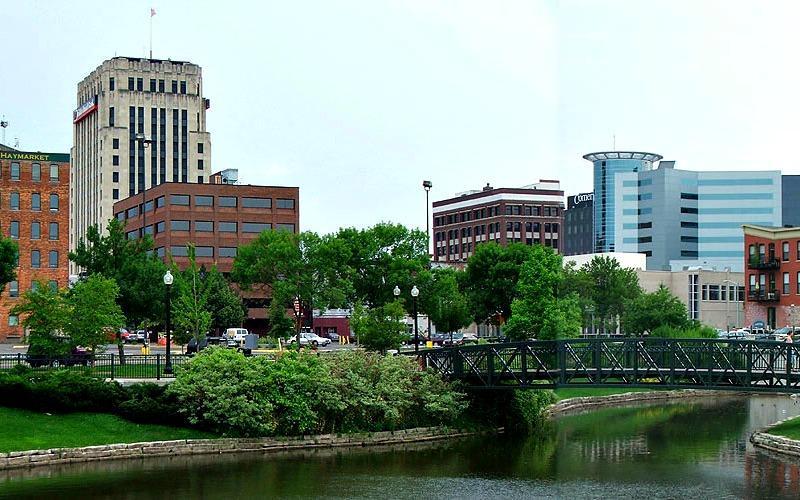 He admitted Monday night that he didn’t tell the Commission and the public that former Public Safety chief Karianne Thomas had been fired.

Ritsema says Thomas was allowed to retire in September, but only after he decided to end her contract.

“Following the protests during the summer, I believed Chief Thomas’s ability to lead had been compromised, and it was in her and the city’s best interests to part ways,” Ritsema said.

Five commissioners told Ritsema that they don’t want anything like that to happen again. But Commissioner Erin Knott and Vice-Mayor Patrece Griffin were less forgiving.

“Accountability, transparency, (and) trust, all of that is words unless you put it into action,” Griffin added.

Thomas left after intense public criticism of the way the department handled a rally by the far-right group The Proud Boys in August.

The rally led to fights with counter protestors and the arrest of a Kalamazoo Gazette reporter.

Why rely on digital marketing agencies for your online marketing campaign?

5 Stylish Dress Options To Look Great On Your Birthday 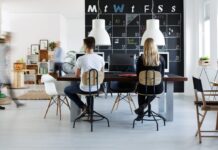