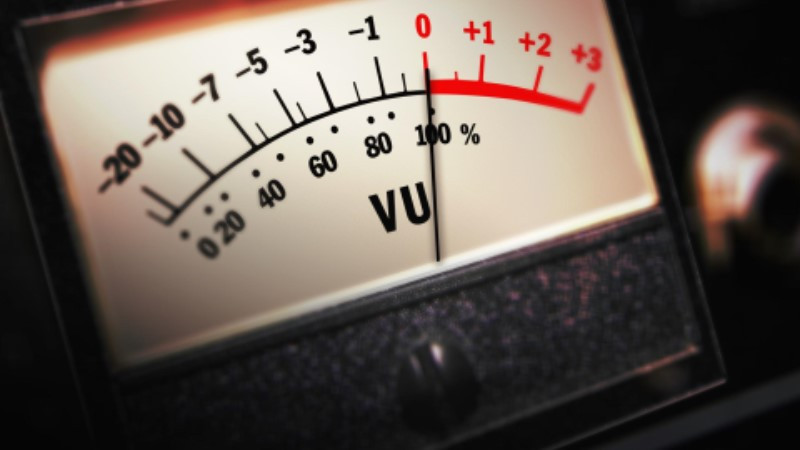 AUSTIN (KXAN) — Multiple loud booms woke people up overnight in south Austin. The Austin Police Department says as many as a dozen people called 911. The first call came in at 2:30 a.m.

APD says the callers described the noises as “gunshots,” “a transformer exploding,” and a “loud boom noise.” Multiple people said they could hear at least three different booms. One caller also said this happened before in September.

“Calls to 311 being transferred to 911. 911 operator advised of multiple reports but not explanation,” one KXAN viewer wrote to us. They also said they’ve heard the loud noises since approximately September.

Austin Police sent an officer to the area around 3 a.m. That officer drove around but did not hear the loud sounds.

The Austin Fire Department said there were no electrical issues. Austin Energy is not reporting any outage. APD says due to the number of calls, this “could escalate” during the daytime.

Multiple viewers also say the booms were so loud they caused sirens to go off afterward, which could possibly be things like car alarms.

What Are Super-Foods, and Why Should You Add Them to Your... 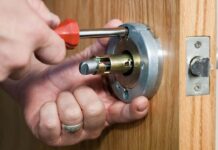