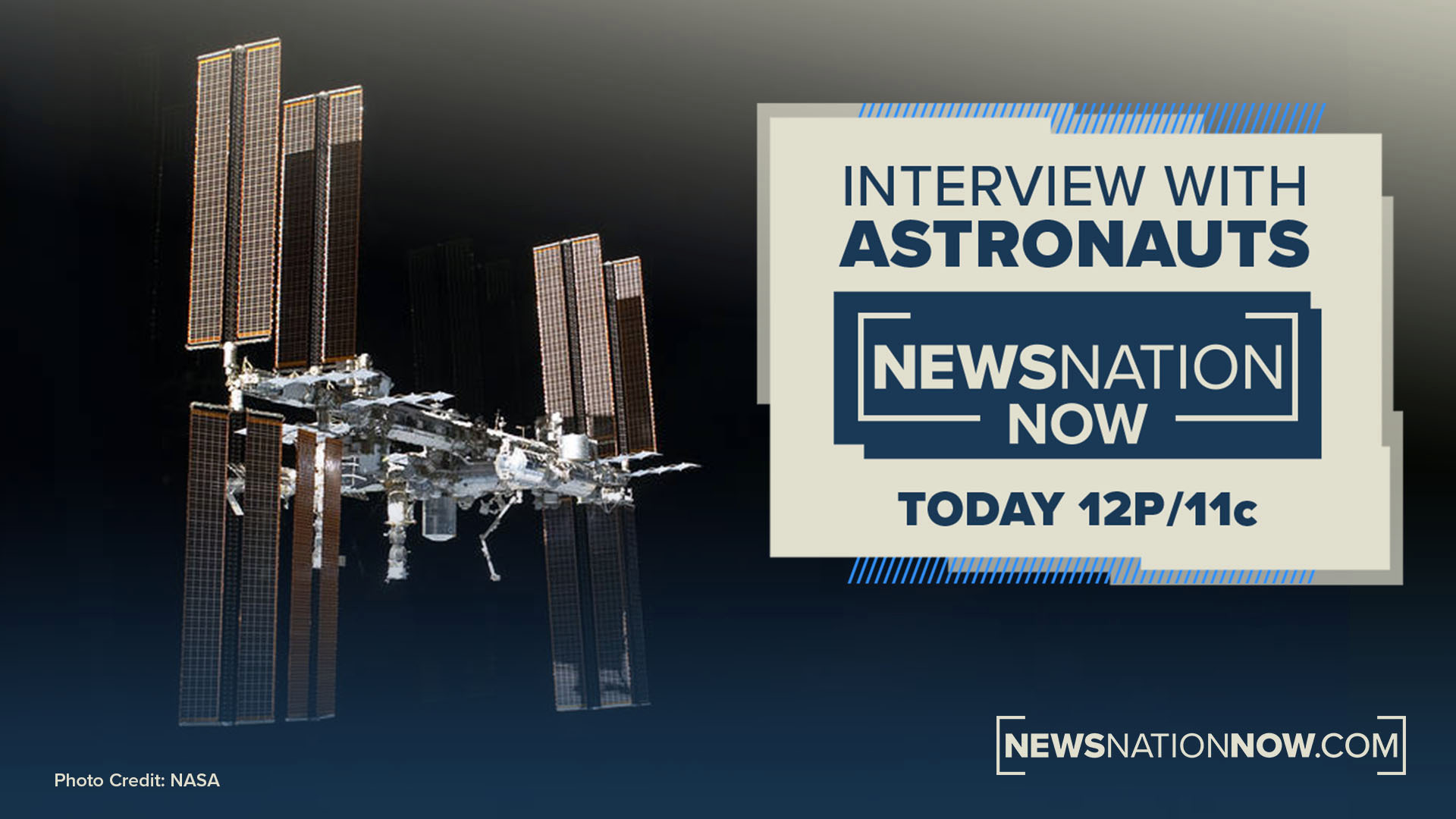 Expedition 64 Flight Engineers Shannon Walker and Victor Glover talked about their time aboard the space station, explained the science they’re working on during the mission and showed us what microgravity is like.

Watch live on NewsNationNow.com or the NewsNation Now app.

This is Glover’s first time in space. He was also aboard the historic SpaceX Crew Dragon mission.

PDFBear: Why Your Business Needs A Reliable PDF to Excel Converter...