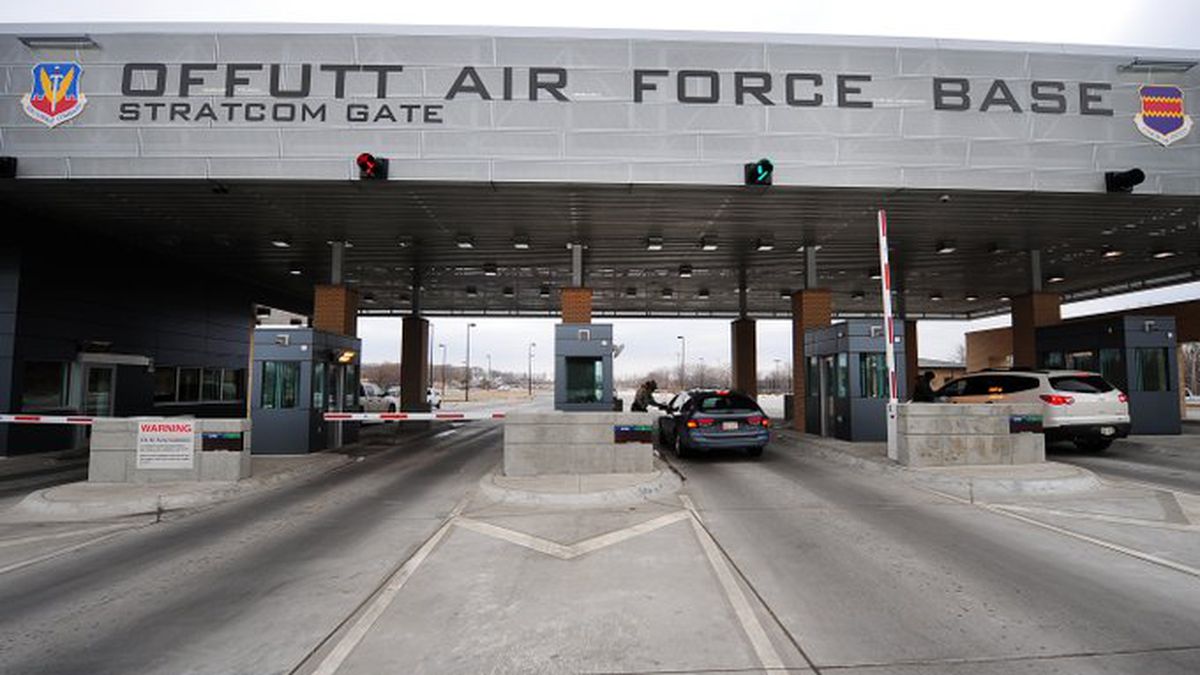 OMAHA, Neb. (AP) — The remains of Nebraska and Iowa sailors who were killed in the attack on Pearl Harbor 79 years ago will get to return home soon thanks to the work of experts at Offutt Air Force Base.

It’s part of a five-year effort to identify Navy sailors and Marines who went missing while serving on the USS Oklahoma, a battleship that capsized during the attacks.

The Omaha World-Herald reports that the Defense POW/MIA Accounting Agency is working to identify remains with DNA technology and other modern methods.

The agency’s historians and forensic anthropologists had hoped to identify 315, or 80%, of the missing men by the end of 2020.

With weeks to go, they have identified 281 of them.