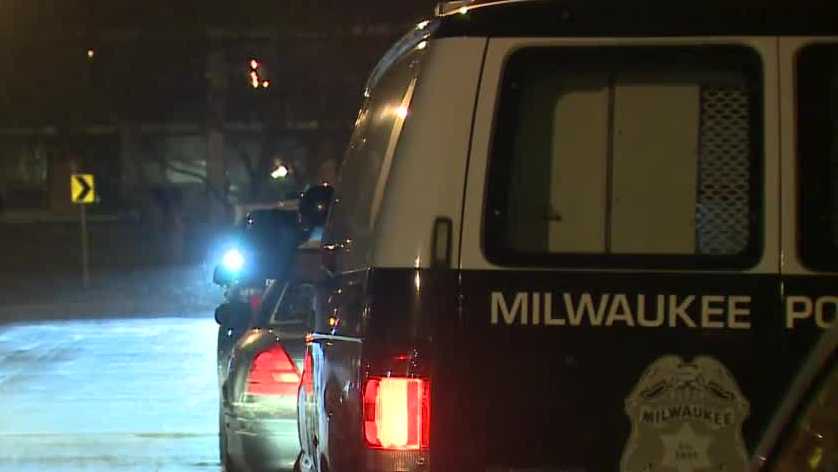 MILWAUKEE —
Milwaukee Police said a man was shot and killed on Christmas Eve, just after 10:00 p.m., while he was trying to prevent a domestic violence situation.

Advertisement
Police said they have not arrested the shooter.

Police said the victim was a 48-year-old man.

Police and neighbors told sister station WISN there had been a domestic dispute earlier on Christmas Eve in an apartment building in Riverwest. The victim was reportedly inside the suspected shooter’s girlfriend’s apartment upstairs, trying to protect her, when the suspect walked in and shot him.

Police said the man died on the scene.

Milwaukee Police said the case is still under investigation.

According to the Milwaukee Health Department Office of Violence Prevention, this Christmas Eve incident marks 189 homicides in Milwaukee in 2020. This time last year, there were 96 homicides.

Reggie Moore, director of the Office of Violence Prevention, said the pandemic, and stress that has gone along with it, has led to a large increase in domestic violence cases in 2020.

Why You Should Get Wears Valley Cabin Rentals for Your Honeymoon 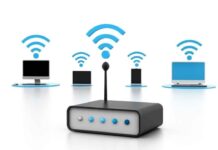 WiFi Deals: 5 Amazing Features You Should Not Miss 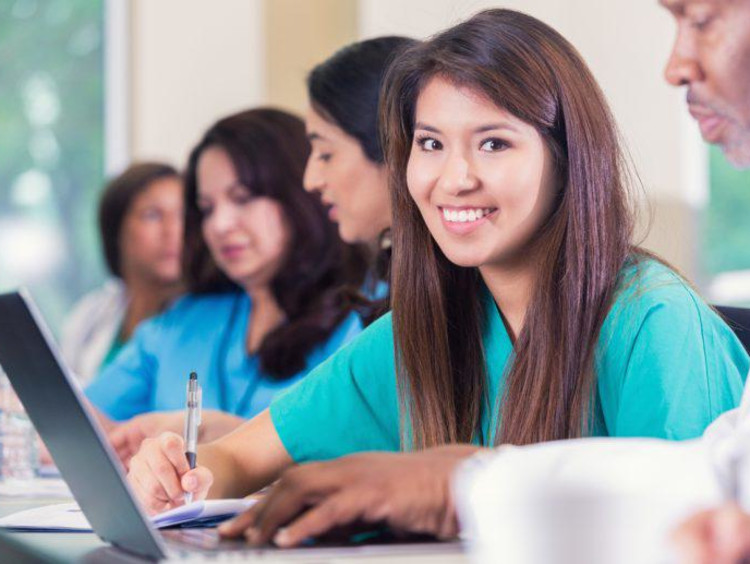