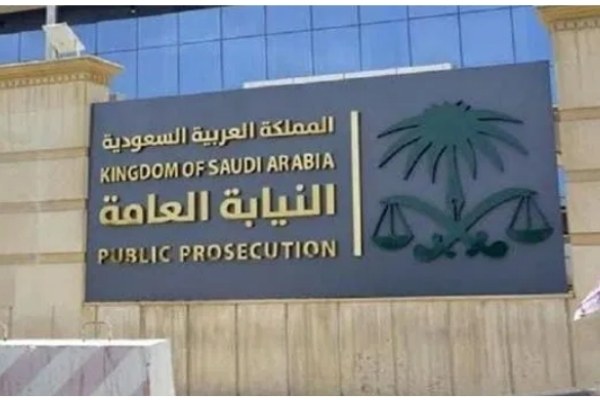 Saudi Arabia’s Public Prosecution confirmed to Al Arabiya that 1,539 detainees in prisons and detention centers across the Kingdom have been released after verifying that they are not entitled to be arrested.

For all the latest headlines follow our Google News channel online or via the app.

Detainees in prisons, detention centers, and social care homes are being examined and checked for their files and the measures taken against them in accordance with the standards of the criminal procedures system in Saudi Arabia, according to officials.

“It’s not legal to arrest any person without following the standards of criminal procedures from authorized personnel and under a specific time and this is where the role of the Prison Control Department comes into play as a watchdog to ensure protocols are being followed,” al-Blaihi added.

Saudi Arabia has so far released 1,539 detainees were released from the monitoring rounds inside the detention centers and prisons after more than 24,000 complaints were submitted by prisoners, detainees to the Public Prosecution Office within the past year.

In a statement on its Twitter account, the Public Prosecution confirmed that the Department for Monitoring Prisons and Detention Centers are carrying out independent tasks of verifying the legality of detention, its validity, and termination, as well as supervising the execution of criminal judgments by meeting prisoners and detainees, according to a report by the Saudi Gazette newspaper.

8 Ways to Watch Movies Together