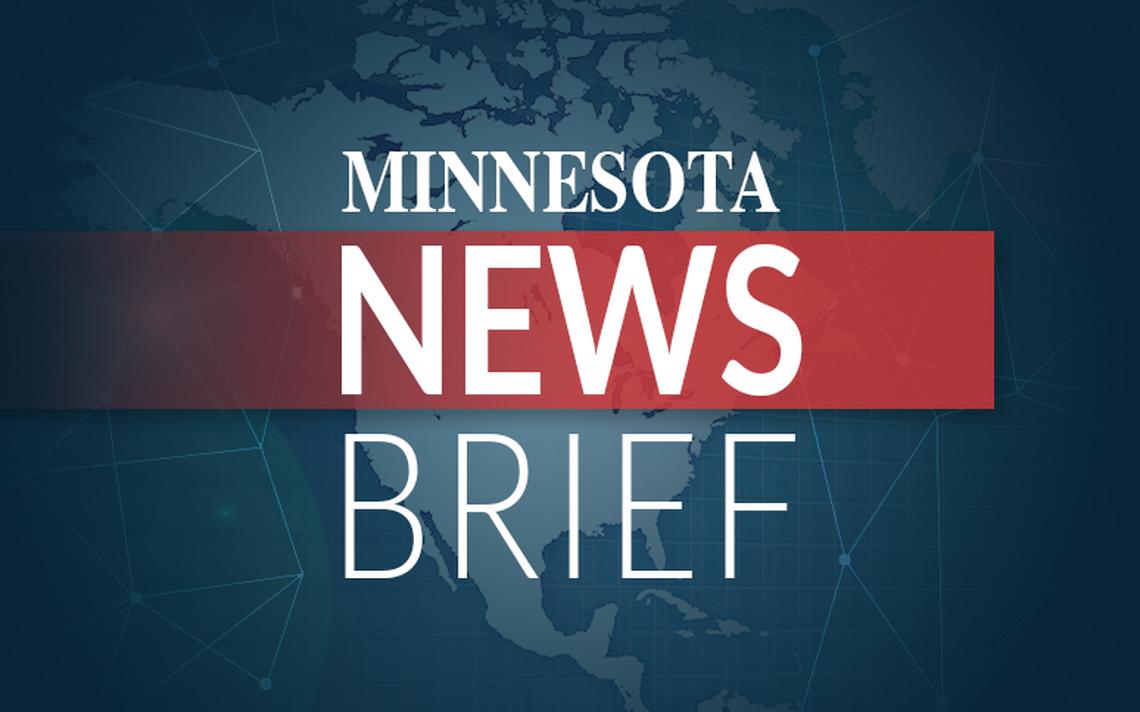 BATTLE LAKE, Minn. — A 14-year-old boy found dead Thursday, Dec. 10, is believed to have been killed by the family dog in rural Battle Lake, Minn., according to a news release from the Otter Tail County Sheriff’s Office.

Sheriff’s office deputies were conducting a welfare check shortly after 3 p.m. and found the boy dead in the yard.

When deputies arrived, the dog, a Polish longhair shepherd, was acting “extremely aggressive” toward the deputies, the release said. Because of public safety concerns, and at the request of the dog owner, the dog was put down.

Instructions to getting Cell Phone Ringtone 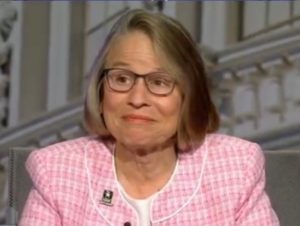