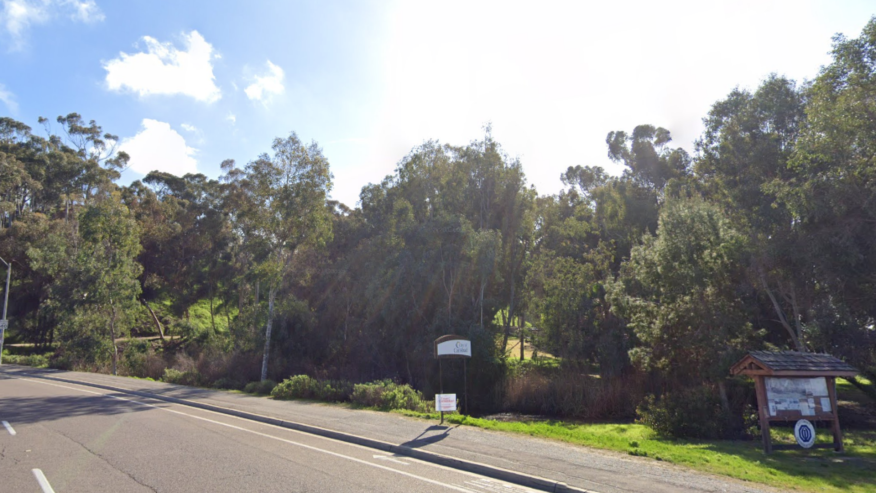 A 17-year-old boy was arrested for investigation of stabbing a woman to death on a park trail in San Diego County last month.

Carlsbad police said the arrest was made Monday.

The youth was identified as a Carlsbad resident but his name was withheld because he is a juvenile.

The body of local resident Lisa Thorborg, 68, was found on Hosp Grove Trail on the morning of Nov. 23.

Police did not release details of what led to the arrest but they noted that it is believed there are no additional suspects.

Read Also :   Are the new coronavirus strains cause for concern? 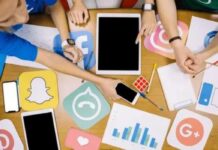 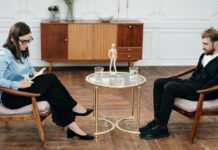