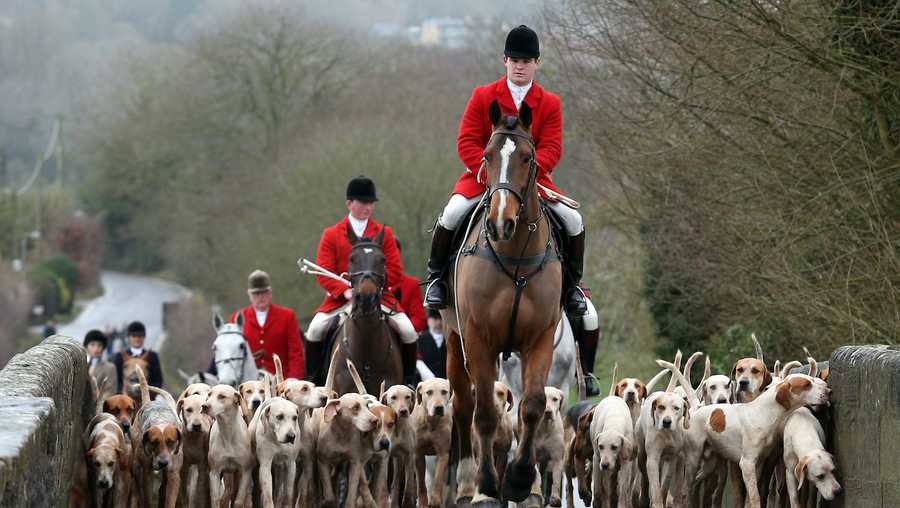 Boxing Day is the day after Christmas, and it has absolutely nothing to do with your empty gift boxes.

Here’s what you need to know about the holiday.

Advertisement
What is the point of Boxing Day?
It’s a day to give to the less fortunate. Way back during the Victorian era in Britain, servants were allowed time off to visit their families on Dec. 26, since they had to work for their employers’ Christmas Day celebrations. It became such a standard practice that in 1871, a new holiday was born. It coincides with St. Stephen’s Day, a Christian holiday with similar themes of charity. When Boxing Day falls on a Saturday or Sunday, it’s observed on the following Monday.

So why call it Boxing Day?
There are a couple of theories. Some say it stems from when the wealthy would give boxes filled with small gifts, money and Christmas leftovers to their employees to recognize their service. Another theory is that churches put out boxes for people to give money to the poor, and the money was distributed the day after Christmas.

Where do you celebrate Boxing Day?
Wherever you’d like. But it’s really recognized in Great Britain and former British colonies, like Canada, Australia and New Zealand.

I’m American. Can I still celebrate?
Of course. Join the fun. No one can stop you from being charitable.

Video: How to donate, even during a pandemic

Play Video
What do you do on Boxing Day?
Some people like to go fox hunting or horse racing, as Saint Stephen was the patron saint of horses. Though fox hunting was banned in 2004, people still turn out regularly for the sport. For others, the day after Christmas is like the Friday after Thanksgiving in the United States — the ultimate bargain shopping extravaganza. Of course, these are things people do when we’re not in the middle of a pandemic. It’s best this year to stay safe and socially distant.

Top Tips For Finding The Right Business To Buy Or Sell 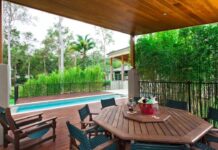