The COVID-19 vaccine has arrived in Utah.

Two Utah hospitals — Utah Valley Regional Hospital in Provo and LDS Hospital in Salt Lake City — have received the first doses of the Pfizer Inc. vaccine, and three others will get their first vaccines in the next few days, said Dr. Kristin Dascomb, medical director of infection prevention for employee health at Intermountain Healthcare.

At a news conference Monday, Dascomb said health care workers at Utah Valley Regional will be the first in Utah to receive the vaccine, sometime Wednesday evening. But Monday evening, Intermountain Healthcare issued a news release saying those vaccinations would be pushed up to Tuesday.

In other states, such as New York, Ohio and Louisiana, health care workers started getting their shots Monday — the first in the United States to receive the new vaccine.
“Today, we come to you with optimism and with hope. Today marks the beginning of the end of this pandemic,” said Dr. Eddie Stenehjem, infectious disease physician at Intermountain.
Dascomb said Utah Valley Regional received two boxes of the vaccine, developed by Pfizer and its German partner BioNTech. Each box contains about 975 doses.

The vaccine, which arrives in supercold containers at about 95 degrees below zero Fahrenheit, takes between 30 minutes and three hours to thaw. The vaccine doses will then be put in a fluid for injection. They must be administered within six hours “to ensure stability,” Dascomb said.

A Utah Valley Regional hospital worker unpacked two boxes of vaccine, each roughly the dimensions of a pizza container, and placed them in the hospital’s supercold freezer. The boxes were contained in a taller cardboard box, which was itself taken from a shipping box that was insulated on the sides and filled with 50 pounds of dry ice to keep the doses frozen during transport. (Intermountain provided video of the unboxing; no media outlets were allowed into the hospital.)

Intermountain opted not to set appointments to administer the vaccine before they had doses in hand, Dascomb said. “We need to be able to set up caregivers to administer those vaccines safely,” she said.

Utah is scheduled to receive 23,400 doses of the Pfizer vaccine in this week’s first shipments, the Utah Department of Health has reported. By the end of December, the state should get a total of 154,000 doses of the Pfizer vaccine, which the federal Food and Drug Administration approved on Friday, and a similar vaccine by Moderna Inc. that could receive FDA approval by the end of the week.

Five Utah hospitals — Utah Valley Regional, LDS, Intermountain Medical Center in Murray and Dixie Regional Medical Center, all operated by Intermountain Healthcare, and University of Utah Hospital — were chosen to receive the Pfizer vaccine because they have had the heaviest caseloads of COVID-19, and because they are equipped with the supercold refrigeration units needed to hold the vaccine.

The Moderna vaccine can be stored in standard refrigerators, and is expected to be sent to hospitals in other parts of the state that can’t meet the requirements of the Pfizer version.

Stenehjem said he and his fellow infectious disease doctors have read the research, and “we all feel this vaccine is safe and effective. … We’ve looked under the hood.” The doctors are confident in the vaccine, he said, and will be taking it themselves.

The first doses will be administered in the evening, Dascomb said, so treated workers can go home and rest if any immediate side effects occur.

Read Also :   Which of these classics is the best Christmas movie ever made?

Intermountain isn’t requiring its workers to get the vaccine, Dascomb said, adding that the hospital system expects at least 70% of staffers to take the vaccine voluntarily.

“We do see a really strong willingness to support this process,” Dascomb said, adding that nurses and physicians have volunteered to help administer the vaccines, assisting the educators and employee nurses who normally handle immunizations.

After health care workers and long-term care facility residents are given the vaccine, the second wave of vaccination in Utah will include the elderly, people with underlying health problems and essential workers. Those people should receive their vaccines early next year.

The third wave, which should cover all Utahns, should happen between March and June, Dascomb said. “We will happily announce” when it’s time for everyone to get vaccinated, Dascomb said.

Dascomb pushed back against rumors that Utah political leaders jumped the line to receive vaccines early. “We have no plans to give out vaccines to community members at this time,” she said.

Stenehjem warned Utahns to be patient, since it may be next summer before most people get the vaccine. Monday’s news is “the light at the end of the tunnel. However, that tunnel that we’re in is still quite long.”

Also, Stenehjem said, there are still questions about whether people who get vaccinated might still spread the virus. To be safe, he said, people need to continue good public health practices: Wearing face masks, practicing social distancing, washing hands, and staying home when sick. 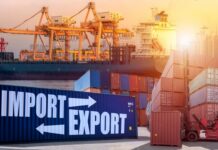 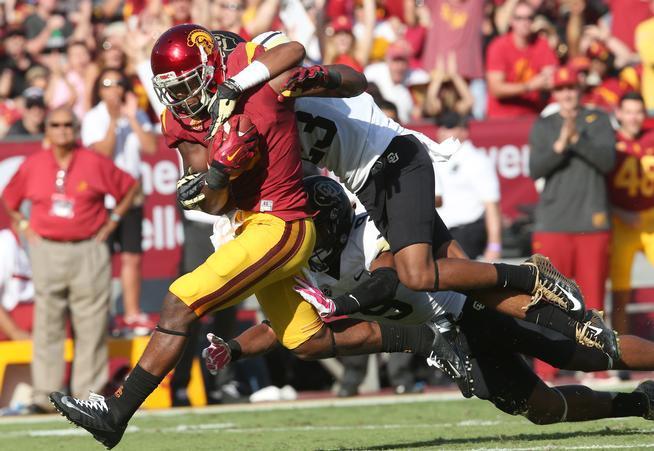 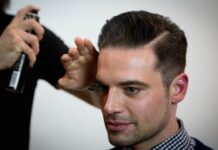