(CNN) — Birmingham police are investigating the shooting death of a nursing student in a downtown parking lot Friday night.

The victim is identified as a 20-year-old Destiny Washington of Trussville, Alabama.

She was in her car parked at the University of Alabama Birmingham’s Hill University Center at the time of the shooting.

Police say she was transported for emergency treatment at Birmingham Children’s Hospital in a private vehicle but was later pronounced dead.

Investigators believe the shooting occurred during a meeting arranged to sell headphones. Police are not releasing further information at this time. 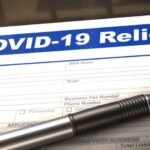 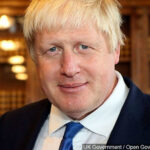