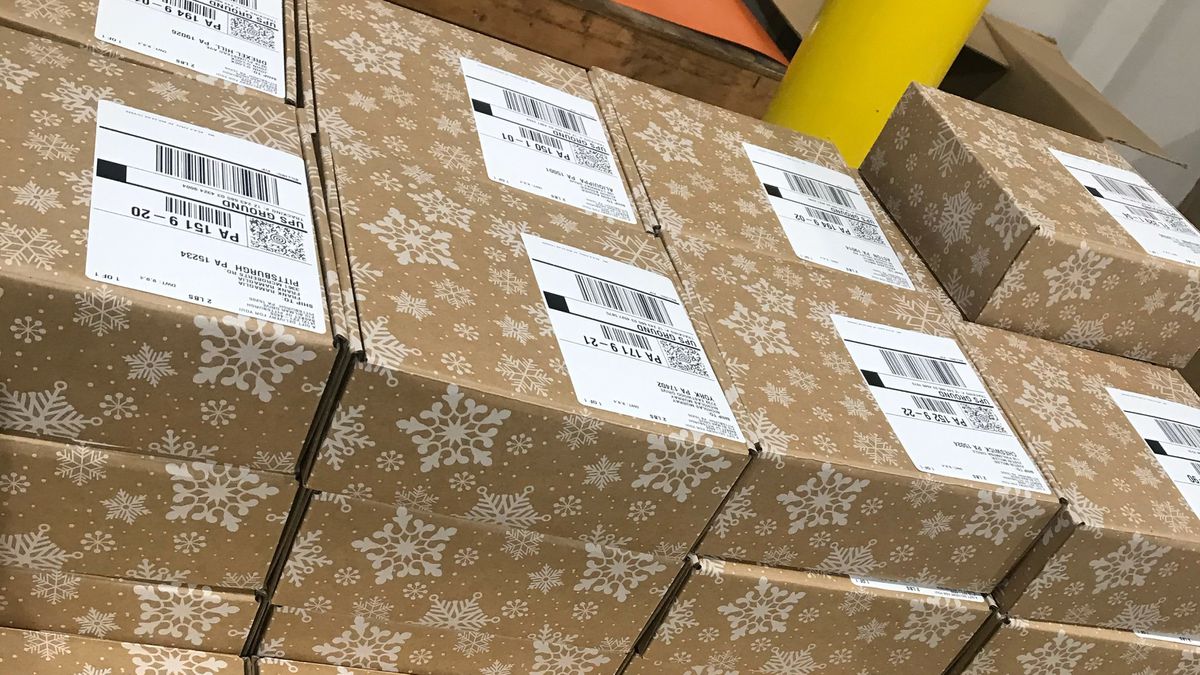 Some who mailed holiday presents weeks early this year found they didn’t act early enough as Christmas arrived with their gifts stuck in transit.

The U.S. Postal Service said on its website that it was “experiencing unprecedented volume increases and limited employee availability due to the impacts of COVID-19.”

Advertisement
Austin Race of Grand Rapids, Michigan, placed an online order on Nov. 30 for a collector’s model die-cast of a NASCAR racing car. It hadn’t reached his father after the Postal Service passed through his neighborhood Thursday night, even though he was notified Dec. 8 that it was shipped by two-day priority mail.

His gift was in Opa-locka, Florida, the last time he checked the tracking number, about 750 miles south of where he ordered it in Mooresville, North Carolina. Race, 21, resigned himself to telling his father he will have to wait a little longer for his gift.

“I do understand the situation, but it’s still kind of frustrating,” he said.

File photoRossen Reports: Stores change return policies for holiday gifts
Joanna Goldstein ordered Christmas ornaments online Nov. 17 for her 10-year-old son’s soccer coach and her son’s friend. She figured it was ample time to arrive from a store about 80 miles from her home in Ann Arbor, Michigan.

All appeared well Dec. 11 when she received a notice from the Postal Service that the ornaments had been received in Columbus, Ohio.

But then the package made a journey through distribution centers in Warrendale, Pennsylvania, Grand Rapids, Michigan, and Lansing, Michigan, before apparently getting stuck in Detroit.

On Wednesday, she received another notice that delivery would be later than initially anticipated. Her son was angry but Goldstein is taking it in stride.

“I was frustrated last week thinking, ‘C’mon, get here,’ but now I am just sort of laughing it off,” she said.

She told her son the ornaments will hang on the tree next year and they will have a story to tell about the long journey they took during the pandemic.

The Complete and Only Guide That Makes Attorney Lead Generation Simple