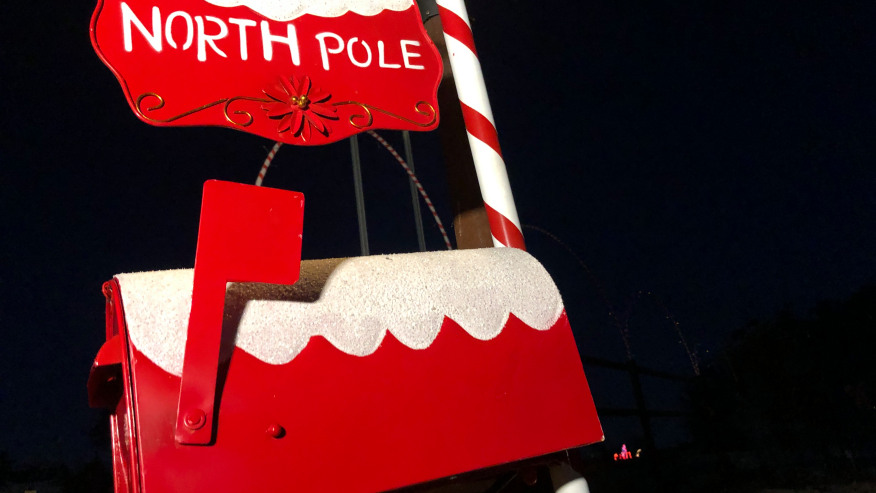 FLORENCE, Texas (KXAN) — So much about the holidays this year will be different due to the COVID-19, but one Central Texas family is working overtime to make sure the pandemic doesn’t get in the way of letters to Santa Claus arriving at the North Pole.

In an effort to spur holiday joy, they’ve posted on social media pages: “Tis the season, do you and your family still believe in Santa? I know I do.”

The Holloways are inviting anyone willing to make the drive to drop off letters for Santa in their mailbox. They have also worked out a deal with Santa and his elves so that every letter dropped off in the mailbox will get a personalized letter in return.

Since late November when this all began, the North Pole mailbox has received more than 70 letters.

“I did not think that we would get that [many] at all, and to know that a child took the time to do that, to write to Santa, that they still believe — believe in something good– it puts a big smile on my face,” Tiesa Holloway told KXAN.

If you’d like to leave a letter for Santa in this mailbox, you have to drive to the Holloways’ address: 594 County Road 227, Florence, TX, 76527. As the North Pole mailbox is not connected to the U.S. Postal Service, letters won’t reach this mailbox by USPS mail. If you would like a letter in return from Santa, please include your return address in your letter.

A crescent moon hangs in the sky near the property where Tiesa Hollaway lives in Florence, Texas. (KXAN Photo/ Alyssa Goard).
The drive to the North Pole mailbox takes about 50 minutes to get to from Austin, 30 minutes from Leander, 25 minutes from Georgetown and 20 minutes from Killeen.

Holloway said that so far, people have been driving from all over to drop off letters.

A direct line to Santa
The Machio family drove in from Leander to bring their letters because they heard it was the best way to get a message across to Santa.

Vincent Machio, 5, is already anticipating Santa’s reaction to his letter: “he’s going to say ‘hmm I think I should bring all the presents here!’”

Vincent Machio, age 5, puts his letter for Santa Claus in the North Pole mailbox in Florence, Texas. (KXAN Photo/Alyssa Goard).
Laura also wrote to Santa with some questions, she would like to know how he has the magic to slide down all of the chimneys, even if she doesn’t have a chimney in her own house? She is hopeful that Santa will respond with an answer

One by one, each of the Machio children placed their letters in the mailbox, then headed back home with their mother to bake cookies for Santa.

‘Craving some positivity’
Hollaway delights in picking up each of these letters. Her husband has gotten into the holiday excitement as well, installing a host of new holiday decorations on their field.

They’ve even gotten letters in the mailbox from parents, expressing how much they appreciated this occasion to connect with their kids over making a project out of these notes to Santa.

To keep up with all the letters, Hollaway has had to enlist the help of other community members.

“Now I get to pass on that joy to someone else who was looking for something to do,” she reflected.

Tiesa Hollaway placed a North Pole mailbox in front of her property this year, inviting anyone willing to make the drive to drop off letters for Santa Claus. (KXAN Photo/ Alyssa Goard).
It has been a long year for Hollaway. She is a caregiver for her sister who has faced serious health challenges over the past year, and she also works as the executive director for Hill Country Community Ministries which operates a food bank for local families in need.

“This has been such a hard year for so many families, whether they were affected by COVID through their own personal health, or a family member — the financial piece, people losing their jobs,” she said.

The mailbox Hollaway found on clearance last Christmas is giving her something to really look forward to each day.

And to her delight, the mailbox seems to be giving dozens of others something to look forward to as well.

“I think people really are craving some positivity and joy this holiday season,” she said.

How to Choose a Data Analytics Platform? 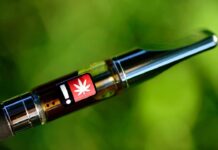 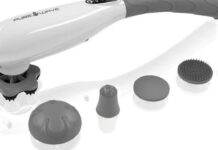 How to Use a Percussion Massager to Help Your Rehab on...

What is Tesla Powerwall Battery and how can it Benefit you?